WE DEMAND IMPLEMENTATION, NOT CHANGE OF THE LAW

Following is a letter to Ministry of Agriculture and Environmental Protection, signed by 59 animal protection organizations

To Ministry of Agriculture and Evrironmental Protection

WE DEMAND IMPLEMENTATION, NOT CHANGE OF THE LAW

In occasion of the Draft of Law on Alterations and Amendments to the Animal Welfare Law, which is in the phase of making at the Ministry of Agriculture and Environmental Protection, we hereby demand what is guaranteed by the Constitution of the Republic of Serbia:

The abandoned animals issue is not getting solved because the Animal Welfare Law, for the most part, was not conducted: 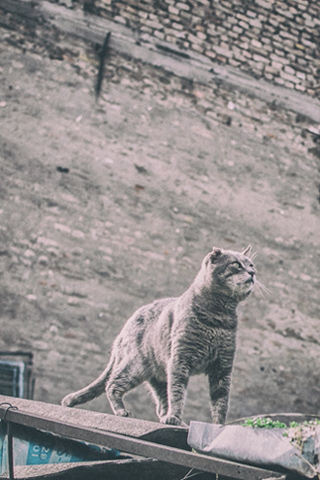 It can't be stated that the Law is not efficient in solving the abandoned animals issue, because the state management is one that is not efficient in implementing the Law, which can be implemented. If the state administration would implement the law, there would be no abandoned animals! It would be a humane approach worthy of civilization progress, because the killing will not reduce the numbers of animals in the streets.

Analysis done by World Health Organization showed that euthanasia as a method of population control is insecure and does not deliver desired results. Killing of street dogs and cats can't bring upon the solution, because the cause of the problem is not being solved - the irresponsible ownership. Soon after putting away all street animals, streets would yet again be crowded with unneutered and non-vaccinated animals. The resistance to euthanasia is evident from local and larger community, because it is inhumane and cruel treatment of sentient beings, and there is a more humane alternative.

Because of everything stated above, we demand that prior to any version of the Draft of Law on Alterations and Amendments to the Animal Welfare Law , the stated Conclusion of Serbian Government is respected, and to organize meetings with representatives of the organisations singed below so they could be included in the process of drafting the law, since a common goal is to solve the abandoned animals issue.